Established in 1985, in response to the economic boom in the Middle East, CargoGulf is today a global ocean cargo carrier, widely used by major shipping lines and freight companies. We offer the shipment of less-than-container full container load cargoes (LCL) in groupage and consolidation containers as well as, SOC Liner Services complimented by General FCL services.

CargoGulf's services are based on minimum weekly, fixed-day vessel departures. CargoGulf liner-terms and combined transport bills of lading are issued under full carrier conditions in conformity with the International Chamber of Commerce recommendations to banks on the acceptance for negotiation of documents under Letters of Credit.

Our motto
"Carrier to the world" symbolizes the never-ending quest for new and better services, as the world grows smaller and trade is constantly increasing. It has always been the spirit of CargoGulf to enter into "unchartered territory", and achieve first-mover advantage in challenging areas of operations. We continue to follow this pattern by adding new trade routes to and from developing countries around the world. It is also an integral part of our business philosophy to be a global service provider.

Our vision
Our vision is to provide excellent and neutral shipping services on a global scale. CargoGulf strives to provide high standards of personalized service at a fair and competitive price. The company is constantly developing new services and improves existing ones. We benchmark ourselves against the very best in our industry and aim to be seen as a market leader in our key markets. 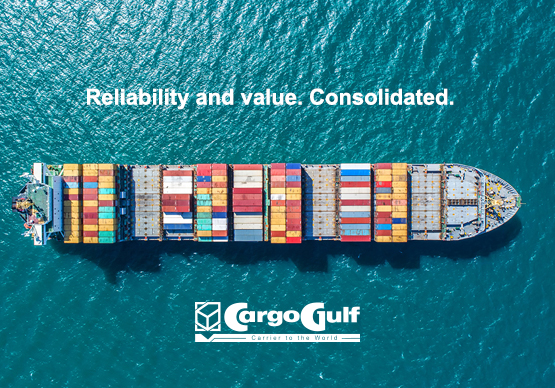 WE USE THE BEST & FASTEST FLEETS 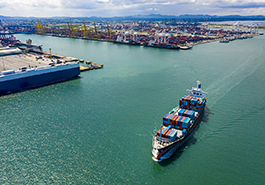 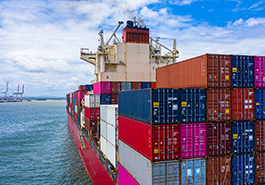 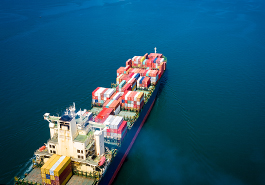 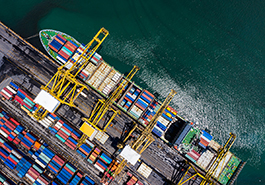